Death, DUI, And Taxes: Tips From A DUI Lawyer Near Me | Essential Thoughts For 2019 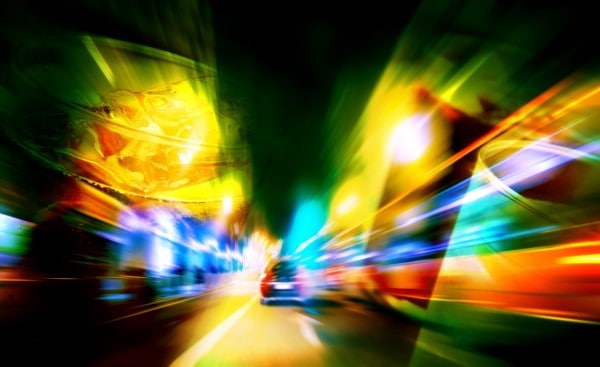 Death, DUI And Taxes: Tips From A DUI Lawyer Near Me

Did you know that you have legal rights, even when you are stopped by a police officer? But here’s the thing – if you are being followed by a police officer and he or she turns on their flashy lights, you should immediately find a place to pull over safely – do NOT try to escape, no matter how bad it is!

With that said, though, you still have rights! Yes that’s right, you absolutely do! And you really should know WHEN to say to yourself “Help I need a DUI lawyer near me!”

The Procedure of Getting Pulled Over

Here is how it usually goes when a police officer flags you down. The police car turns on the red and blue flashing lights, signaling for you to pull over. You need to immediately find a safe place to pull over, as far away from traffic as possible. Do not speed up while you are doing this. Go slow and look for a good safe place if at all possible.

Do NOT make any sudden movements and do NOT open your door or get out of your vehicle after you have stopped! The officer(s) are very tense at this time because they do not know you or your intentions. However you do know theirs – they want to discover why they felt they had to pull you over, and they want to be SAFE while they do this. Officers are trained to be safe, and this means that they will take any unusual or suspicious moves from you as a threat!

Be polite to the officer(s) – do not yell or be defensive. They are doing their job, and if you did something that caused them to pull you over, you need to take that responsibility. If you did nothing to cause them to pull you over, you can deal with that later. Right now, be courteous and polite. If there is anything suspicious in their overview of the situation, they will attempt to investigate further. Give them the information they want. At this time, you should be considering saying to yourself “Help I need a DUI lawyer near me!”

What Questions To Answer

They may ask you questions. Your name, address, and birth date. If they begin asking further questions such as have you been drinking, where have you been, where are you going, or anything else beyond the initial questions, you can ask yourself is this the time to say to yourself “Help I Need a DUI Lawyer Near Me!”? If you have been drinking alcohol or under the influence of any other drug, you really know you should not have been driving, right? No matter how much or how little you are under the influence, it is illegal to drive in that condition.

But… here you are. You did it, and now you have to deal with the consequences. Know this, however. You do NOT have to answer the officer’s questions without an attorney to advise you. The 5th amendment of our constitution guarantees that we do not have to incriminate ourselves to any legal authority. That’s exactly what the Miranda rights state and why officers have to recite them to you at the time of an arrest. Know that if you refuse to answer officer’s questions or are belligerent or a combination of both, you will most likely be arrested. Furthermore, we also have the right to legal representation at any moment we are being questioned by legal authorities upon an arrest.

Why Would I Call a DUI Lawyer Near Me?

Here are the reasons why you would want to say to yourself “Help I Need a DUI Lawyer Near Me!“: First, if you are under the influence, even to the slightest degree. Why? Because first if you are convicted, your insurance rates will SKYROCKET, no matter how little you are under the influence. Secondly, your license is subject to be taken away, and thirdly, you could incur probation (at the least) or jail time! DUI convictions stay on your license for SEVEN YEARS in Arizona! Do you want to take the chance that could happen?

The answer you will most likely give yourself to that answer is NO – I definitely do NOT want a DUI conviction (if at all possible) right now!

When to Call the DUI Lawyer Near Me and Who Should It Be?

The time to call that DUI lawyer is at the time you are arrested. But you are probably scrambling at that time, right? You are nervous, scared, and not thinking clearly (even moreso if you ARE under the influence!). You want to call a DUI lawyer you can trust – one that is experienced. A DUI lawyer that is tough and aggressive, AND one that is successful. You don’t just want ANY DUI lawyer, right?

Ulises Ferragut of The Ferragut Law Firm has been successfully defending DUI cases in the entire metro Phoenix area for over 20 years. He is tough, aggressive, and successful. He can help you too! Give him a call at 602-324-5300 if you get arrested by the police officer. Ask the officer if you can make the call! Then call your trusted DUI lawyer immediately after you say to yourself “Help I need a DUI lawyer near me, right now!”

For more information on aggravated DUI in Phoenix AZ see this this AZ GOV website
For information about what other criminal defense cases we help with, see our practice areas page